‘Influencer’ is hardly a new term anymore. Cristiano Ronaldo,Kylie Jenner—everyone knows the two biggest “influencers” in the world. And along with their popularity, influencer marketing has also kicked off—but it isn’t celebrity influencer campaigns that are all the rage. It’s something else entirely, and it’s call micro-influencer marketing. 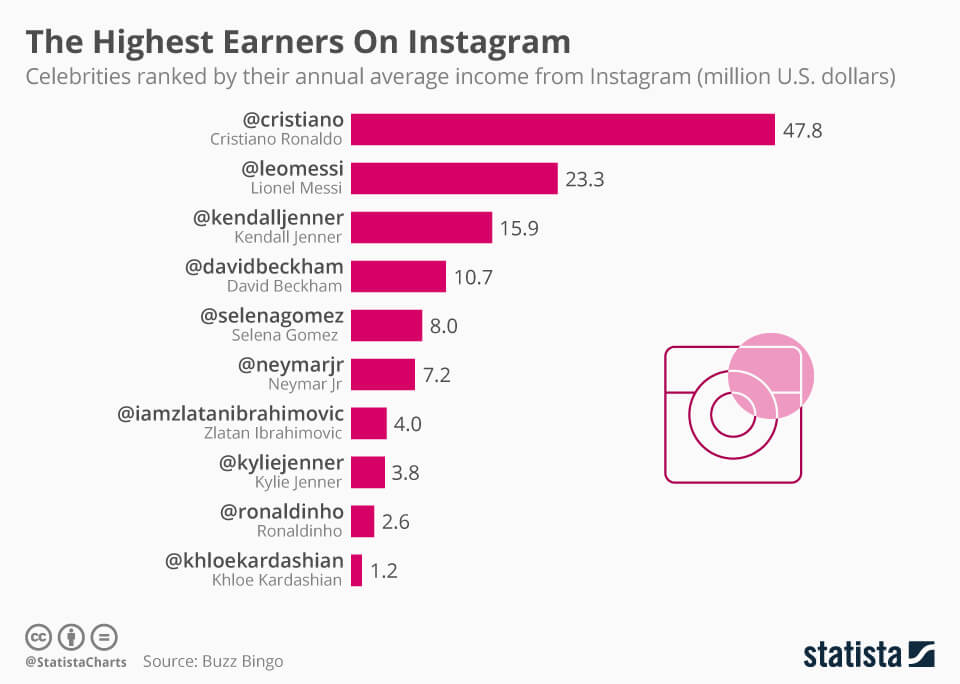 Names like Ronaldo and Kardashian might be immediately recognizable, but micro-influencer marketing has proven to be far more effective. This is especially true with regard to website SEO, and particularly for small businesses.

Good question. But more importantly, what? As in, what is a micro-influencer? To start off, an influencer is anyone on social media who, well, influences people. But it isn’t that simple. A father can influence their son; does that make them an influencer? Not really. To be an influencer, a person must: 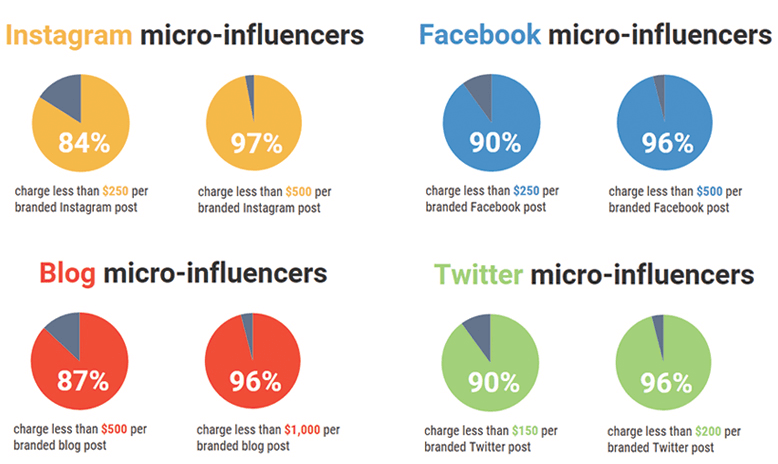 To get more specific, influencers can be divided into four broad categories, based on the number of followers they have.

Mega-influencers—like Ronaldo—have more than 1,000,000 followers. These people are more famous than they are influential.

This category is followed by micro-influencers, who have anywhere between 1,000 and 50,000 followers.

Lastly, there are the nano-influencers, who have less than 1,000 followers.

The Answer Lies in the Nature of SEO

SEO more local than ever. As algorithms evolve, platforms like Google are prioritizing content that is tailored to a specific niche—whether on the basis of location or type of platform.

This is especially true for businesses that have a physical location and want to drive traffic not just to their websites, but also to local stores. And although Hollywood would like to perpetuate the myth that the U.S. is all big cities and skyscrapers, it’s more of a collection of small towns. Some of these towns have a population that’s as small as 66 people, and even the largest of these towns will have a population that’s around 2,500 people.

Partnering with a celebrity is a big mistake for a small business in a small town (and not to mention prohibitively expensive)—because you’ll have to pay these mega-influencers something like 10x what you’re making. In a year.

For something as local as SEO, micro-influencers work best. Not only are they focused on networking with a small group of people, but they’re also from those places. They’re locals, and they have a far greater understanding of what will sell in their town.

Why Micro-Influencers Are Worth Every Penny

Unlike mega-influencers, micro-influencers don’t have celebrity status; and unlike macro-influencers, they’re neither mainstream nor popular—and yet, within their own small following, they’re pretty well-known. And their renown is due to just one factor: their expertise, knowledge, and/or authority.

Brands and businesses can bet their taxes that the followers these micro-influencers have are genuinely interested in whatever they are interested in. And if the object of this interest happens to be what your brand is selling or offering, you’re in luck.

And that isn’t even the best part. That would be this nugget of information: micro-influencers don’t charge you an arm and a leg.

What’s more, they can dramatically impact your website SEO.

Even a layperson knows that Google algorithms love backlinks. In particular, they love white hat backlinks (for all you black hatters out there, Google is watching you). Micro-influencers build these backlinks in the most organic manner possible.

But here’s an important tip: if your influencer is backlinking to a product of yours that you’ve paid them to, they must disclose this information. It’s kind of like when you’re told that the ad you’re watching on YouTube in the middle of a cute cat video is a paid ad. The FTC—Federal Trade Commission—mandates that influencers must do this; failing to do so has consequences. While yes, this might turn some people off, it’s still a legal necessity—and if the influencer is half-decent, most viewers won’t care that the product they’re promoting is paid. They’ll just want to check it out. 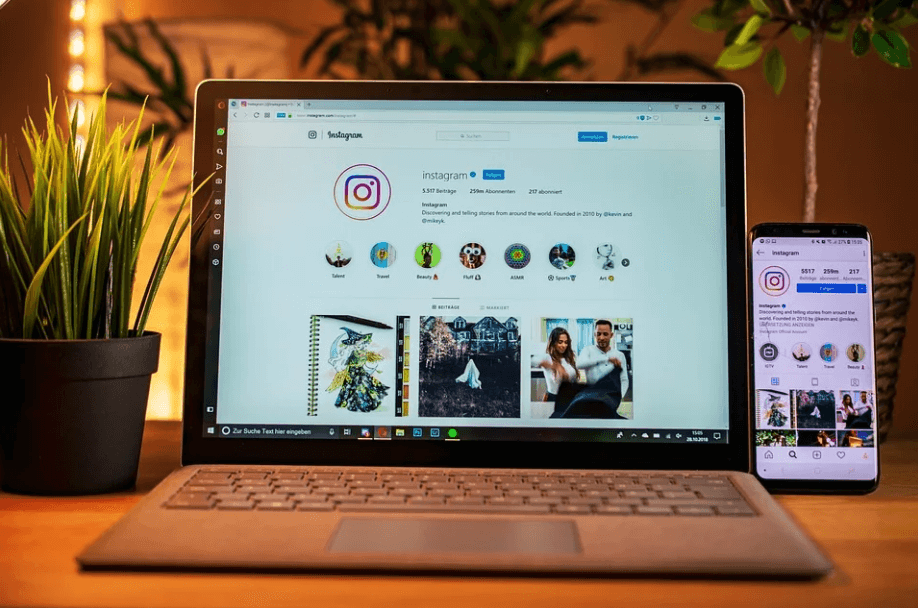 With the building of these inbound links, you’ll see the traffic to your website increase, which naturally leads to a bump in rankings. Influencers who have a smaller target audience will bring in greater traffic because their niche is exactly the target audience you’re looking for. Their conversion percentages are also usually a lot higher, as most of their audience is interested in the same things they’re interested in.

With a micro-influencer talking about your product/services and engaging with potential customers, you won’t have to worry about brand awareness either. Given that traffic—as well as engagement—is required for good rankings, an influencer can be a godsend. 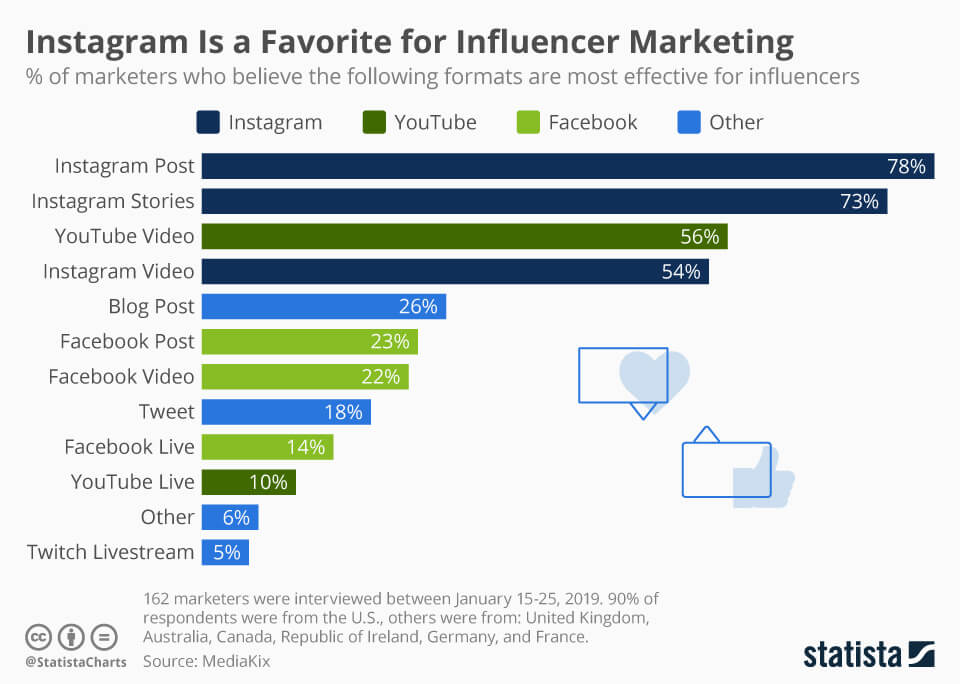 And here’s the kicker: you aren’t the only one who’s confused, with all these similar businesses offering similar products and services. The target audience is confused too. This is why an influencer is as useful to you as they are to the target audience. Their recommendations and suggestions will gently guide the customers in your direction, and you’ll see your sales go up as a result.

You can write your thoughts on micro influencer marketing. How it is impacting your campaigns? 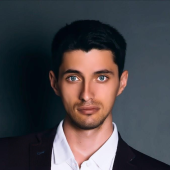